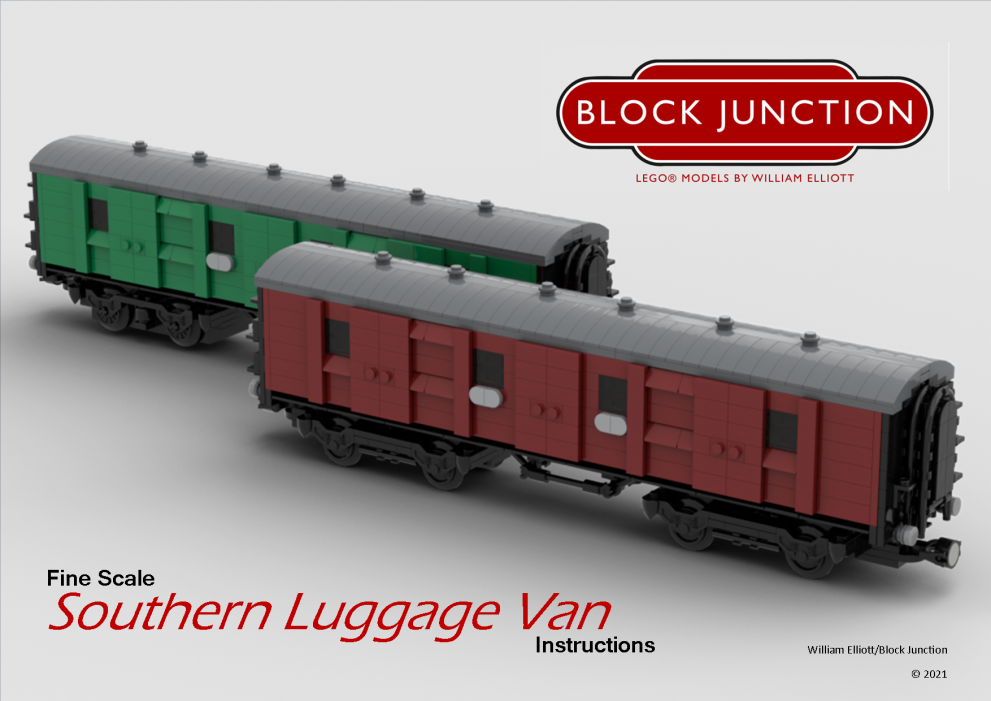 Inspired by the vans introduce by the Southern in the early 1930s, Luggage Vans, as the name suggests, were mainly used to carry luggage on the Express passenger trains between London and the Ports on the Southern network. They were also used in mailtrains, to carry newspapers, and even to carry pigeons! During the 2nd World War, 30 were converted into stretcher vans for Casualty Evacuation Trains.

Withdrawn from normal service between 1959 and 1961, some were kept on for depatmental use, and one was painted into a special Pullman livery to carry Whinston Churchill to his final resting place. This van can still be seen in that condition at Locomotion in Shildon.

*Please Note* This design requires the cutting of 3mm hoses. 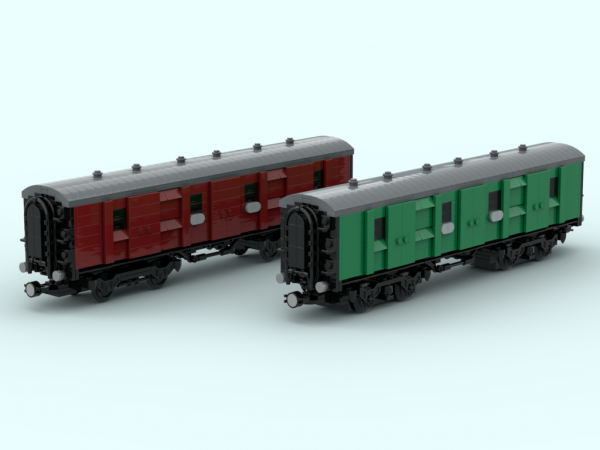 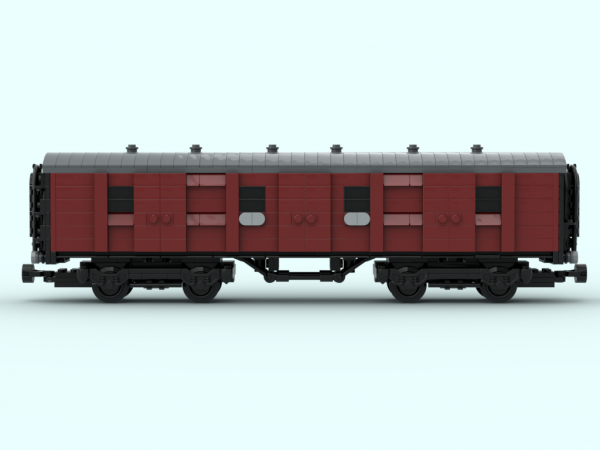 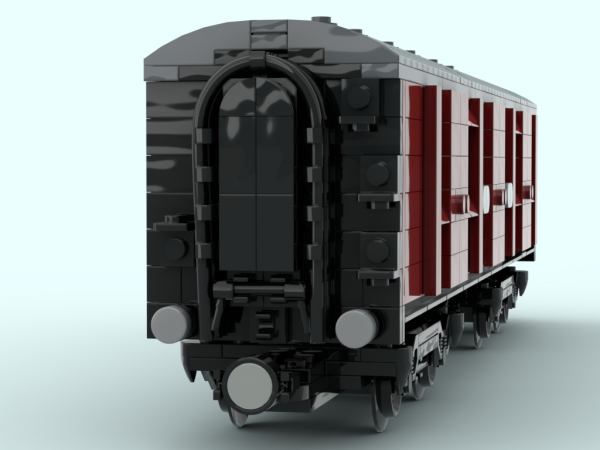 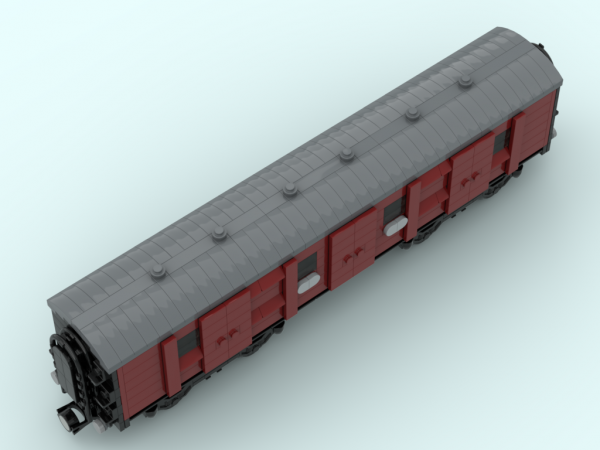 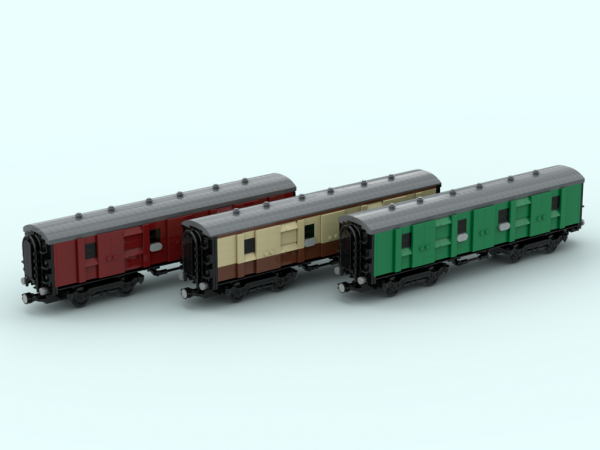 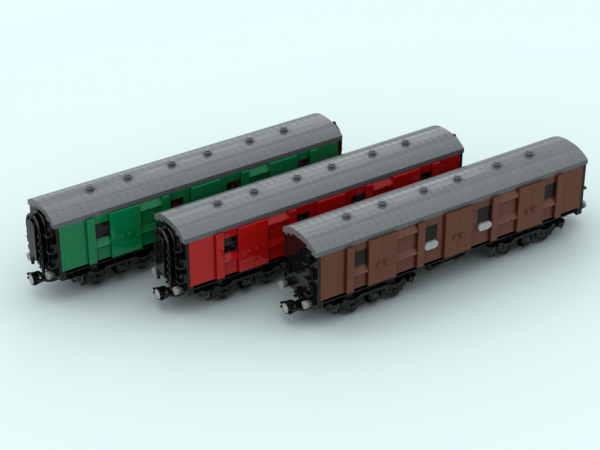 Livery ideas are shown for inspiration only. They are not included in the Instructions or Partslists, and may require additional parts to achive.