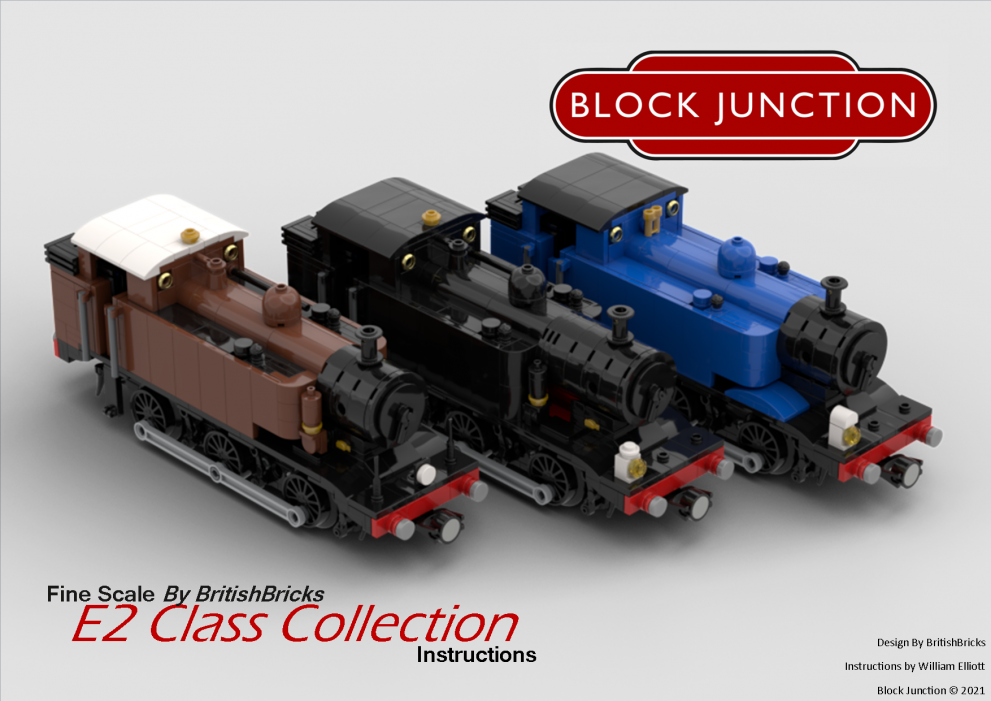 This pack contains all three available versions of our E2 design.

Contains instructions for powered and unpowered versions, Bricklink xml partlist for each set of instructions and quick guide on how to use the partlists.

*Please Note* These designs use third party parts that cannot be purchased via Bricklink. The Instructions and Readme provide the information on where to buy the required parts. These designs also require the cutting of one  part; third party technic axle (powered only).